There is so much pressure on us to achieve. Career, parenting, household responsibilities, health,
education, maintaining relationships and friendships…the list goes on. Confusing and exhausting.
And when you don’t have the ‘balance’, the self-criticism is rife. It can be so overwhelming it leads
to avoidance and apathy. And so the cycle continues.

This is why we connect with thought leaders who remove the pressure of individual behaviours
and focus on addressing the environment.

Blue Zones is one such movement. In the early 2000s, American adventurer turned researcher
David Buettner was informed and inspired by the world’s longest-lived cultures. His team
identified an evidence-based, common denominator, ecosystem approach to health and longevity. 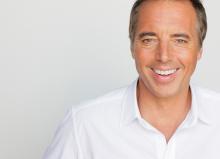 Well besides wanting to travel to these countries (when will that even be possible again?!), what
did these five diverse geographic areas have in common:

These five zones scattered across the globe – dubbed the Blue Zones – had a statistically
significant majority of people residing there, live productively, healthily and joyfully past 100 years
of age.

Good genes? Self-discipline? No. Buettner found they thrive in “an interconnected web of
characteristics that keep people doing the right things for long enough, and avoiding the wrong
things.”

We had to read that quote a few times too. To translate – IT’S NOT ABOUT YOU ACHIEVING ALL
THINGS PERFECTLY BY YOURSELF.

So what were these common characteristics:

– Move naturally: they lived in environments that constantly nudged them into moving without
thinking about it e.g. they garden and don’t have mechanical conveniences for house and yard
work.

– Purpose: they had a clear sense of purpose and why they woke each day

– Pause: even people in the Blue Zones experienced stress but they had daily routines to shed
that stress. Okinawans took a few moments each day to remember their ancestors, Adventists
pray, Ikarians took a nap and Sardinians did happy hour.

– Loved ones first: this meant keeping ageing parents nearby or in the home, commit to a life
partner, and invest in their children with time and love

– Wine: people in Blue Zones (except Adventists) drank alcohol moderately and regularly, usually
1-2 glasses per day with friends and food and no weekend binge.

– Belong: belong to a faith-based community where denomination was irrelevant 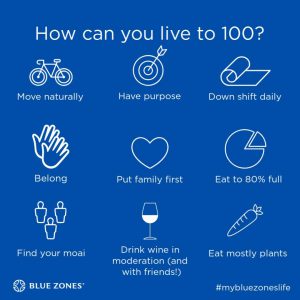 Of course controversy of The Blue Zones persists, especially when it comes to recommendations
about diet. People debating the virtues of one way of eating verses another often obsess over the
details of individual nutrients. For every pro-carbohydrate report, there seems to be an anti-
carbohydrate response. This mentality actually reveals another commonality about
people in the Blue Zones – they were not obsessed with what they ate and how they lived. It just
happened. It’s the way their lives were set-up. Longevity is not something the people intentionally
pursued.

So what can we take from these insights? Most certainly the lessons gained, call for a deeper
change in culture – a move away from a highly individualistic and competitive society to one
where our attention is focused on creating a more collective way of living.

It takes a village. 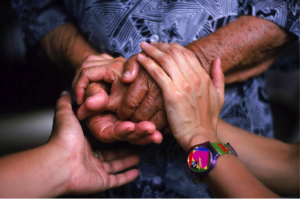 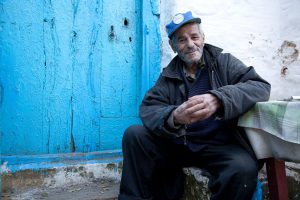 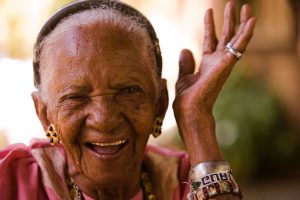